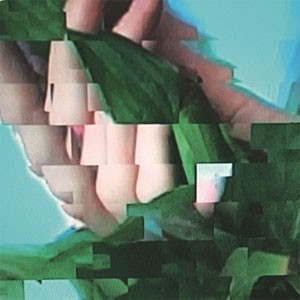 After touring Australia in December 2013 with the Brian Jonestown Massacre The KVB's new six track EP is the culmination of a week long recording session at Anton Newcombe's studio in Berlin last autumn . During which they recruited the help of Joe Dilworth (Stereolab) to contribute live drums to the recordings , this was the first time the band have worked outside of their own studio set up at their home in South London. 'Out Of Body' is a further exploration of the bands interest in phenomenology, bodily immersion and consciousness. Introspective lyrics are suspended in dream like melodies, further expanding upon the duo's hypnotic aesthetic which they explore both sonically and visually on the record.