OUR OPENING TIMES ARE:

Piccadilly Records opened in 1978 and prospered in the post-punk 80s, selling a mixture of rock, pop, indie and alternative music. In 1990 the current management took over Piccadilly Records and continued to build upon its reputation as one of the world’s best independent record shops. In 1997 the shop moved to its current location in the vibrant Northern Quarter area of Manchester.

We pride ourselves on our friendly, helpful service and stocking an across-the-board variety of genres from Indie, disco, funk, house, Balearic, psych and everything in-between on both vinyl and CD. 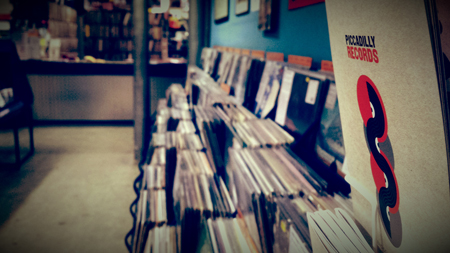 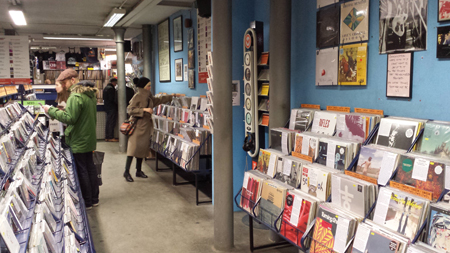 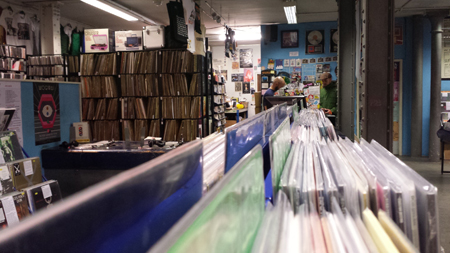 SwansPublic Castration Is A Good Idea

Mick HarveySketches From The Book Of The Dead

The Order Of The 12Lore Of The Land

Various ArtistsCream Of The Crop 2022

The Focus GroupSketches And Spells

Various ArtistsSuburban Annihalation (The California Hardcore Explosion From The City To The Beach: 1978-1983)

Gold In The ShadeOver You / Shining Through

Peter BarclayI'm Not Your Toy

Index For Working MusikDragging The Needlework For The Kids At Uphole

The Brian Jonestown MassacreThe Future Is Your Past