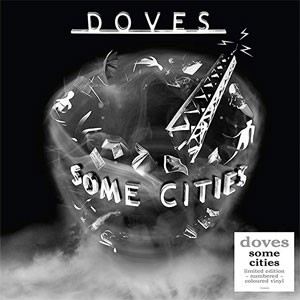 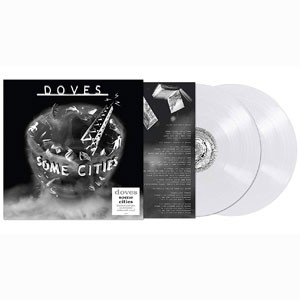 This superb record was originally released in February 2005. Doves continued where they left off but this time they go even one better again: song for song this probably outslugs "The Last Broadcast"! You could actually describe this as a pop record, just for its massive melody quota, except pop music rarely displays such soul, depth or intelligence. There's Air-ish grooves, Cocteau's-shimmering echoes, a Strokes rip, a Northern Soul stomper, and one song "Snowden" has the sweetest Mercury Rev-style, swooning keyboard refrain. But then you probably know all this by now? This stunning album catapulted Doves right into the big league. Albums with not one duff track can do that for a band. To see a group who'd played live in our shop to a handful of people only six years earlier, go on and connect with so many, and in such a meaningful way, was heartwarming, to say the least.

Andy says: By now Doves were an enormous band and their third album in 5 years felt like the summation of all that had gone before, then squared! Unfettered, defiant, confident and brimming with life, this was their most uplifting record propelled by gigantic melodies. A total triumph. Doves at their peak.