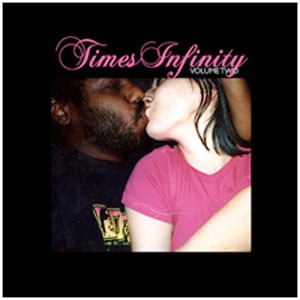 the second installment of a two-album project from the Montréal band, following the UK release of much-applauded Times Infinity Volume One, with which the band made their return following a six-year absence, earlier this year, and a run of sold-out UK & Euro live shows (the band’s first since 2011), including London Village Underground.

The DearsTimes Infinity Volume One