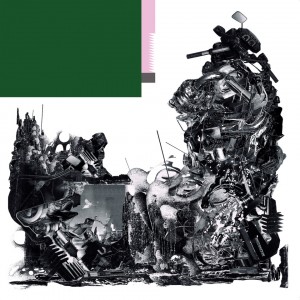 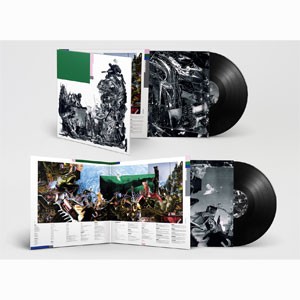 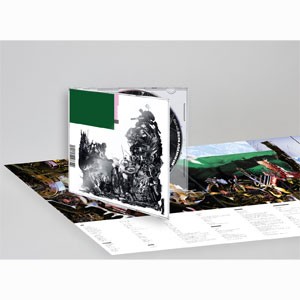 Schlagenheim was recorded with Speedy Wunderground producer Dan Carey, who the band praises for his quick, unfussy approach. black midi laid down eight of the record’s nine tracks in just five days. The process was one of refining and rebuilding tracks around the initial structures. Five hour jams would sometimes yield a riff that then became a few bars of a song. As anyone who’s been lucky enough to catch black midi live over recent months will testify, black midi’s songs are slippery creatures.

Barry says: Much like the fervour that accompanied Battles' 2007 outing 'Mirrored', Black Midi have managed to make an indefinable and thrilling collection of angular post-punk, avant math-rock and percussive glitch without so much as a glance into their stylistic forebears. Singular in artistic scope and as forward thinking as they come, they are sure to have a loyal and enthusiastic following through their use of unexpected rhythms and off-piste stylistic flair.