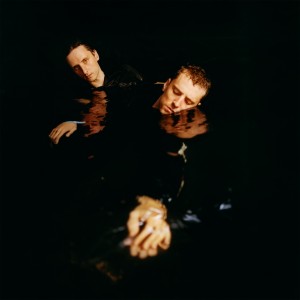 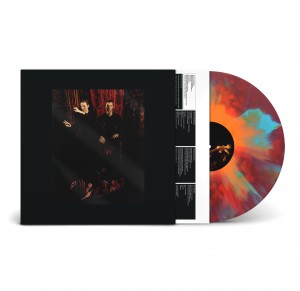 These New Puritans, the great heretics of British music, return with Into The Fire, their first new studio recording since 2013’s critically acclaimed album Field of Reeds.

To work on the follow-up to Field Of Reeds, Jack Barnett moved to Berlin, not in a 'trust fund edgelord in a black coat outside Berghain' sort of way, but purely because he could afford to get studio space in a large old Communist-era radio studio. "I'm not really in Berlin because I love the mystique of [the city] or anything like that, so the whole miserable winter thing doesn't really hold anything for me," he told me a few years ago. "It could be anywhere, I'm the sort of person where my environment doesn't have a massive effect on what I do, I don't think it would change the music particularly." There, he forged forward as part of a two-member core operation with twin brother George (Thomas Hein has departed to take a PhD in neuroscience). Additional contributions came from long-time collaborators Graham Sutton and conductor Andre De Ridder, yet even with this palette, this is not, by any stretch of the imagination, Field Of Reeds II. How could it be? That's not to say this is a comedown. It's a consolidation, yes, but rather than tread water These New Puritans continue to explore and augment their own landscape.

The Into The Fire artwork is a collaboration between George Barnett and the award winning photographer and director Harley Weir.

These New PuritansExpanded (Live At The Barbican)