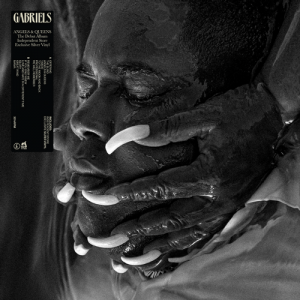 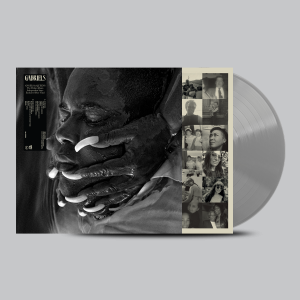 The 13 track record will be released on 28th April 2023 via Atlas Artists/Parlophone Records. It was produced by the Grammy winning and fellow Compton local, Sounwave.

Angels & Queens - Part I was released back in September, picking up widespread acclaim across the globe. Its release was governed by the band’s desire to push through the release of new recordings this year, and release the record in two distinct chapters. The second chapter now concludes the full album’s tracklisting for a Spring 2023 release.

Angels & Queens incorporates a brand new recording of the band’s seminal debut single, Love & Hate In A Different Time, and songs that have already become staples of the band’s live set; Offering, Glory, and Great Wind.

A Deluxe CD version will also be made available with eight additional recordings, featuring four tracks from the band’s seminal Glastonbury set earlier in the Summer, a BBC Maida Vale session recording of Spanish Harlem, and a Greg Wilson and Che Wilson remix of Love and Hate in A Different Time.