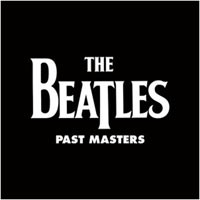 The BeatlesLet It Be - Vinyl Edition