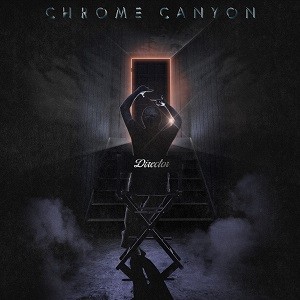 Chrome Canyon’s music is greatly influenced by scores that are as revered as the films they soundtrack: Tron, Blade Runner, Metropolis etc. His new album Director arrives ten years after his Stones Throw debut Elemental Themes, and is his vision of a soundtrack to an unmade film. The ten pieces across Director are intended spark vivid, cinematic imagination. The album was recorded between downtown LA and the Californian desert, and is inspired by the drama of the natural landscape.

The Juan MacleanThe Brighter The Light