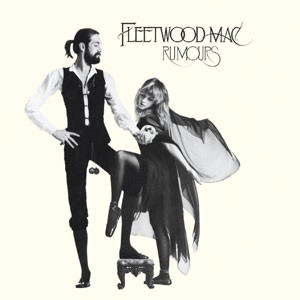 Rhino is commemorating the 36th anniversary of one of the greatest and best-selling albums of all time: Rumours. This iconic 1977 Fleetwood Mac album has been bought over 40 million times globally, despite being recorded through hedonism, scandal and relationship break-ups within the band. The album, according to music journalist Stephen Thomas Erlewine, “transcends its origins and reputation, entering the realm of legend”.

Fleetwood MacTango In The Night