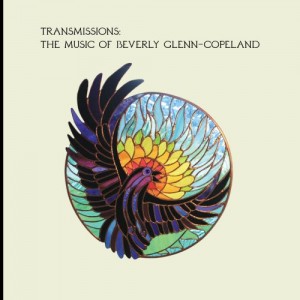 Throughout a fifty year recording career, legendary singer, composer and transgender activist Beverly Glenn-Copeland's music has defied categorisation and genre, its only consistency being the extraordinary fusion of vision, technology, spirituality and place.

Now in his mid-70’s, Glenn-Copeland was born into a musical family and studied the classical piano repertoire from ‘cradlehood,’ listening to his father playing the piano four to five hours a day. He moved from his home-town of Philadelphia to study classical music at McGill University, Montreal in 1961 (focussing on the European song repertoire) before he suddenly felt called to write music that would weave influences from the myriad musical cultures he had come to love.