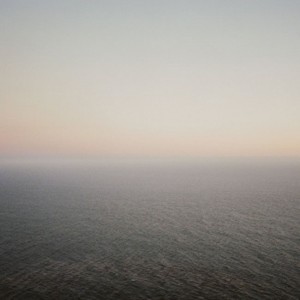 Following much acclaim for their sophomore album ‘A Hermitage’, which was released in June 2016 via Bella Union, South Korean trio Jambinai announce that their debut album ‘Differance’ will be released on vinyl for the first time outside of South Korea. The debut full-length from Jambinai, originally released in February 2012, is a challenging and compelling affair that won them the prize for Best Crossover Album at the 2013 Korean Music Awards. A heady mixture of traditional instrumentation, crashing percussion and classic crescentic post-rock, Jambinai manage to maintain the brooding atmospherics and driven aesthetic through rapid-fire stylistic changes and skillful segues. Part metal, part instrumental and cinematic rock, and entirely fascinating, this is an excellent standalone outing, and a brilliant insight into the formation of the sound heard on their latest epic 'A Hermitage'.