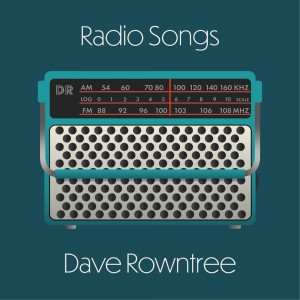 Rowntree came to prominence as a founding member of the rock band Blur, one of the most successful British bands of the last two decades. The drummer's first solo single, London Bridge was produced with Leo Abrahams (Wild Beasts/Brian Eno/Ghostpoet). It heralds the start of an exciting new project for Rowntree, over three decades since Blur formed back in 1989. London Bridge is an enticing opening statement. Deceptively bright and upbeat, with its staccato ‘la-la-la-la’ hook line, the music belies a lyrical sense of dread. As proficient with a synth or guitar as he is behind the drum-kit, Rowntree’s innate ear for a melody is given free-reign on this scuzzy but impactful, lo-fi number.