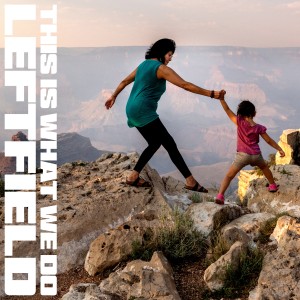 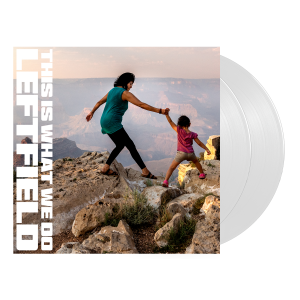 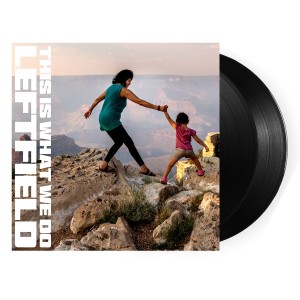 The first album in 7 years from seminal electronic music pioneers and twice Mercury Prize nominated, Leftfield. Currently reaching a new audience through Idris Elba’s Gucci ad, this will be their 4th album in their 28 year history. The new single will be featured in the soon to launched eFootball by Konami (previously PES).

Originally comprised of Neil Barnes and Paul Daley, Leftfield have been at the cutting edge of dance music since the 1990s, releasing albums that have become some of the most influential electronic records of all time around the world with their debut LP 'Leftism' being widely regarded as one of the most boundary-pushing electronic LPs ever released.

In 2010, Neil Barnes reignited the Leftfield name, and went on to release an acclaimed new album ('Alternative Light Source') touring the world with a full live band. Neil has also been cementing his reputation as a top-tier DJ and record collector unleashing modern dancefloor weapons, selling out venues, headlining festivals and creating some amazing nights with his sets.

"This Is What We Do" is a quintessential Leftfield experience which finds Barnes executing his alchemy at an even purer distillation. Like previous outings, and mimicking what The Chemical Brothers also do really well; it features guest collaborations with acclaimed talents outside of the immediate club arena. Namely Fontaines DC lead man Grian Chatten on "Full Way Round", poet Lemn Sissay on "Making A Difference" and a return of old friend Earl Sixteen (from 'Leftism's' "Release The Pressure"!!!) on "Rapture 16". Confidently striding the very soundscapes Neil and Paul plotted throughout the 90s and 00s, it references nobody but themselves, an assured long player of vast proportions and a high watermark from this treasured UK act. Recommended!

Barry says: Legendary electronic stalwart(s) Leftfield return, trimming down the full-time members to Neil Barnes only, but maximising the sound into a wonderfully widescreen distillation of everything that drew us to them in the first place. Grizzly percussion and soaring harmonic highs, shimmering synths and hypnotic grooves. Ace.