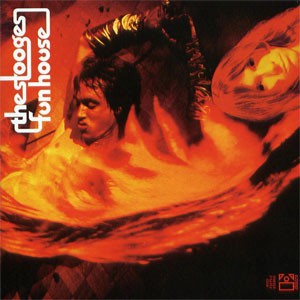 Remastered (on CD) and expanded (on both formats) edition of The Stooges second album "Funhouse", proclaimed as 'The definitive rock album of America' by Jack White. Disc one features the remastered version of the original album, while disc two is a collection of fourteen alternate takes, along with the single mixes of "Down On The Street" and "1970".

David says: If you're tired of Funhouse then you're tired of life. It's what guitars were made for and is famous in the shop for once being described as 'not very relaxing' by an ex member of staff.