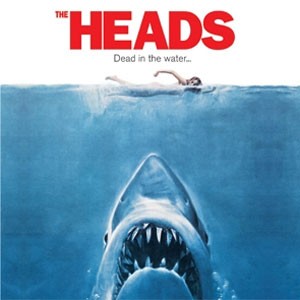 "Dead in The Water" is compilation carefully edited together by The Heads vocalist and guitar player Simon Price. It was originally released in a micro edition of 100 CD copies on the bands own Rooster label, these copies sold out overnight! The material consists of album outtakes, jams and rehearsal recordings, most of which are improvised. "Dead In The Water" is a lot more space rock than the previous Invada outtakes LP "33", it will appeal to fans of Bardo Pond, Acid Mothers Temple, Faust and Hawkwind!