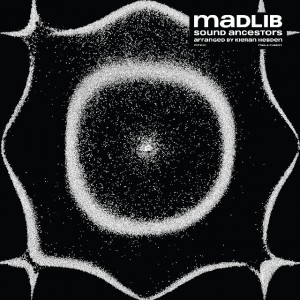 Barry says: There's no denying that both Madlib and Hebden are two of the most renowned musicians on the scene, and 'Sound Ancestors' does exactly as you'd expect, cementing their reputations and collaborative capabilities with a rich and soulful fusion of IDM and shuffled beatplay.