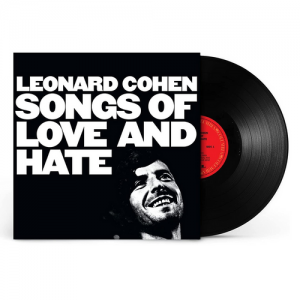 On the 'We Are Vinyl' label' - This is the 50th anniversary edition of singer-songwriter Leonard Cohen's third studio album. Produced by Bob Johnston, the album was originally released in March 1971 through Columbia Records. An x8 song album, pressed on 180gm heavyweight, Black LP Vinyl.