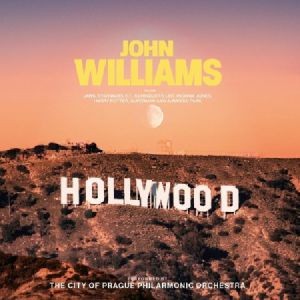 A graduate of the Juilliard School, John Williams is considered a prodigy of his generation. Conductor, composer, pianist, saxophonist… these are all roles he embodies.

From the height of his 64-year career, he has had the honor of composing the soundtracks of Harry Potter, Jaws, ET, Jurassic Park, Superman, Schindler's List and more.

A composer with multiple awards, he is undoubtedly one of the pioneers of the international music scene.