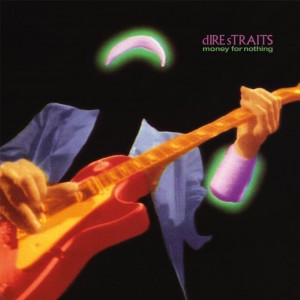 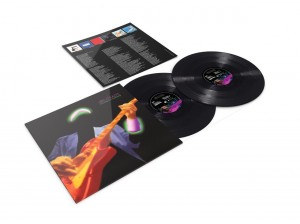 Fully remastered by Bob Ludwig, and cut by Bernie Grundman, this vinyl reissue includes ‘Telegraph Road (Live Remix)’ which was previously only available on the original CD format, and a brand new mix of ‘Portobello Belle (Live)’. It is cut over four sides of vinyl for the first time.

Barry says: I remember having a copy of this on CD when I was younger, and thoroughly believed it to be a proper album. Imagine my surprise then when it turned out it's just a really good compilation. Andy and I were talking about just this the other week. I love Dire Straits, and this is the best 'album' that never was.