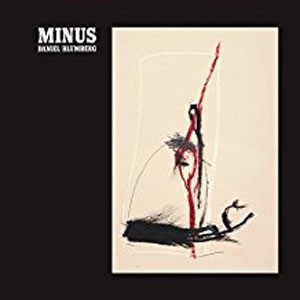 Daniel Blumberg announces his debut album release for Mute, ‘Minus’, the first release under his own name.

An astonishing work, the record weds an improvisational, free-music ethos to the rawest emotional songwriting, rooted deep in the personal turmoil Blumberg experienced whilst making the record.

The album was recorded live with legendary producer Peter Walsh (Scott Walker’s collaborator since ‘Climate Of Hunter’) in just five days during a remote residential stay in Wales, amidst a debilitating breakup with his partner of seven years along with Blumberg's ongoing struggle with mental illness which resulted in his hospitalization just a week before recording.

Still only 27 years old, Blumberg has written himself a rich musical history; from his teenage band who signed to XL whilst he was still at school, onto and through the projects of Yuck, Oupa and Hebronix, whilst solidifying close creative partnerships with the likes of David Berman (Silver Jews), Low, Lambchop and Royal Trux’s Neil Michael Hagerty (with whom Blumberg has performed as a member of the Howling Hex).

With ‘Minus’, though, there is a sense that Daniel Blumberg has finally arrived at the place he has been searching for - an arresting and progressive work, one which is set to establish him as one of Britain’s most unique contemporary voices.