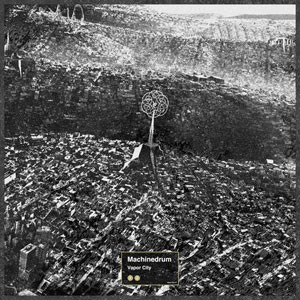 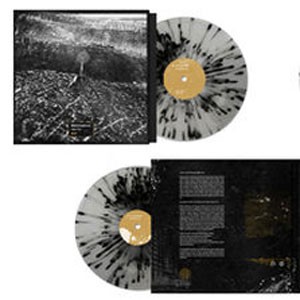 Conceptually based on recurring dreams he has had for years about an unknown metropolis, Stewart has finally crafted a fully formed soundscape which doubles as a map into this imaginary universe. “‘Vapor City’ is an album inspired by a dream city,” explains Stewart. “A collection of different songs each representing different districts in the city.”

The perfect counterbalance to the wave of harsh stadium-friendly no-brain EDM bro-step that passes for 'dance music' these days.