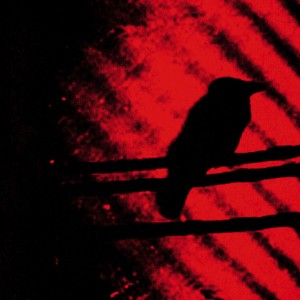 Second album that finds the band expanded to a six member core. The addition of cello, second violin and second guitar has allowed them to develop a much broader sound with more vocals and guitar. Think of a sound somewhere between Godspeed.., Spiritualized and Rachels. Fantastic stuff!!!!!

Barry says: Post-Godspeed, A Silver Mt. Zion rise from the ashes, more overtly (and lyrically) political, filled with zeal and drive. Their debut was tear-jerkingly morose, but equally stunning. This is a slightly more hopeful affair, filled with long string bursts and reverb-drenched piano. One of the most startling and moving albums to have come out of Canada since GYBE themselves.

Explosions In The SkyThe Earth Is Not A Cold Dead Place