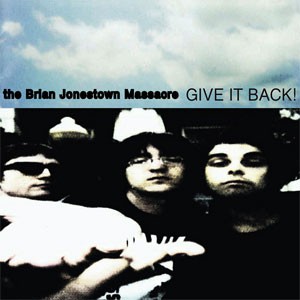 Give It Back! was the sixth studio album by American psychedelic rock band The Brian Jonestown Massacre, originally released in 1997 by record label Bomp!. First time on 180g audiophile vinyl. Notably, this is the only album that features Peter Hayes, who later founded the Black Rebel Motorcycle Club. The sessions for the record were filmed for the documentary Dig!. Though only a couple of minutes of these sessions appear in the film.