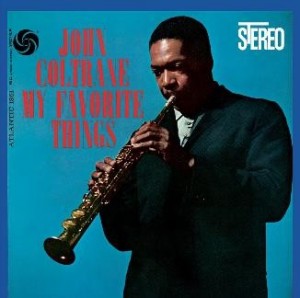 Released in 1961, My Favorite Things made John Coltrane a star with box-office pulling power previously preserved for the likes of Dave Brubeck, Stan Getz, the MJQ, and Miles Davis. The dazzling quartet treatment of the Richard Rodgers hit song, features Coltrane on soprano saxophone for the first time on record, exercised a hypnotic effect on all sorts of music lovers and trend-spotters. The title track was a hit single, and the album became a major commercial success. In 1998, the album received the Grammy Hall of Fame award. It attained gold record status in 2018, having sold 500,000 copies. The mono version of this album, believed lost, was recently found, and is included in this deluxe package, as well as the stereo version, both mastered from the original tapes.