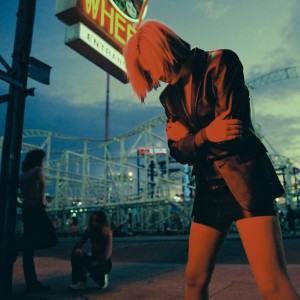 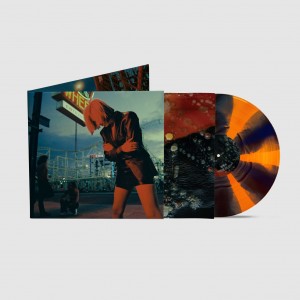 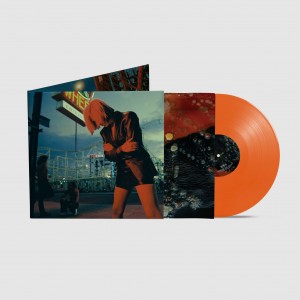 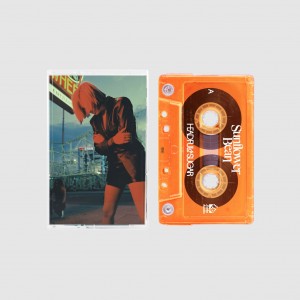 A psychedelic headrush, fuelled by the agony and ecstasy of contemporary American life, Headful of Sugar is about outsiders disillusioned with the modern world who, despite their alienation, refuse to be subdued; buoyed by the relief found in interpersonal relationships that counteract the daily barrage of cheap entertainment and convenience.

Headful of Sugar was produced and mixed by UMO’s Jacob Portrait, co-engineered by Olive Faber and Portrait, and recorded between Electric Lady and Sunflower Bean Studios.

Barry says: Without a doubt the most vibrant Sunflower Bean outing yet. Though their moody NY-indebted garage-rock sound is still present, there's a latent melodicism and experimental feedom that seeps out of these tracks. It's bold, and it's a little different to the sound they've established thus far but i'm absolutely for it.