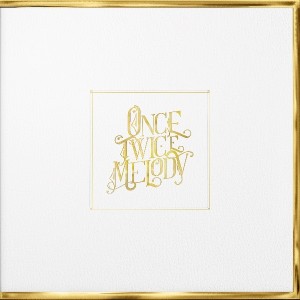 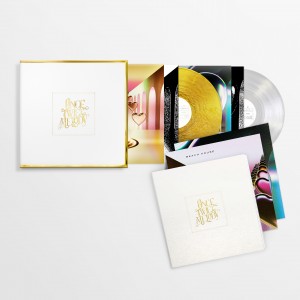 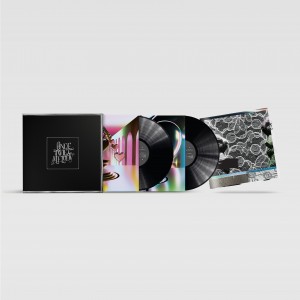 For the first time, a live string ensemble was used, with arrangements by David Campbell. Once Twice Melody was mostly mixed by Alan Moulder but a few tracks were also mixed by Caesar Edmunds, Trevor Spencer, and Dave Fridmann.

Barry says: It's heartening to see every development of Beach House add to their already significant musical foundations, this time sees a significant orchestral presence come to the fore, ofsetting their usual hazy swagger but perfectly fitting in with their already wildly cinematic inclinations. It's a beautiful and perfect meeting of melody and ambience, while retaining their airy, otherworldly sound.