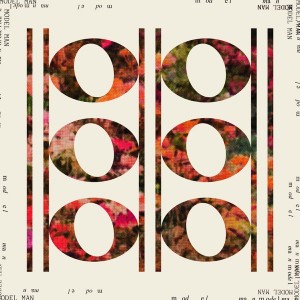 His influences are broad, yet tied together by a strong desire to share his story and spark emotion in the listener. In his hometown he experienced the peak of UK garage and jungle/drum’n’bass. From his early forays into music, playing guitar, to his recent incarnation as Model Man, Mark has always drawn on his eclectic tastes to transmit a range of different feelings.