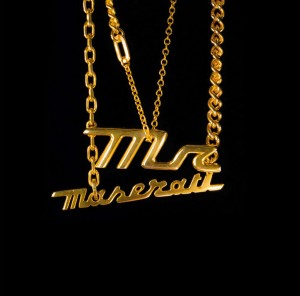 Baxter Dury on new track: “It’s a kind of provincial nod to the music I got into during lockdown because my son Kosmo was playing it – Frank Ocean, Tyler the Creator and Kendrick Lamar. I became obsessed. They’re embracing everything – sexuality, politics, all of it – and I find that inspiring”