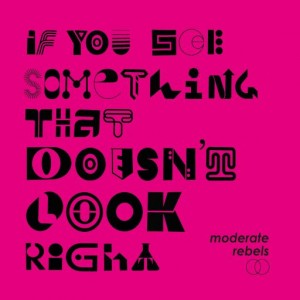 1. Swim The Crocodiles
2. You & Your Shadows
3. Suntory Breakfast
4. The Bad Sleep Well
5. The World Inside
6. The Body Electric