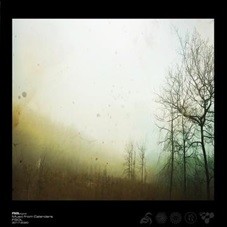 Since 2017 FSOL have released whats called Calendar albums, which are digitally delivered monthly tracks that form a 12 track album by the end of the year. This release picks the best tracks from the last 4 years and brings them together in a seamlessly mixed 50 minute journey - 11 songs from FSOL, Humanoid and Synth-a engineered and mixed by Yage at FSOL's 9Lwest Studios.