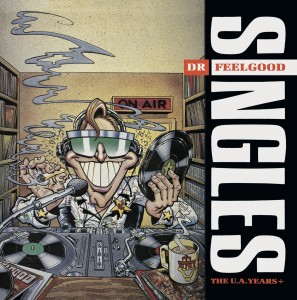 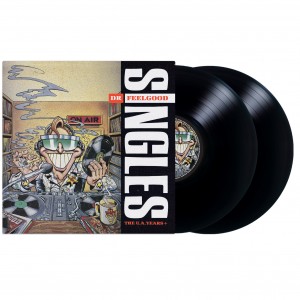 Dr. Feelgood’s best-of - ‘Singles (The U.A. Years)’ - is to be remanufactured and reissued on vinyl for the first time since its original release in 1989.

Released on 11 June, ‘Singles - The U.A. Years’ is a celebration of 26 tracks of Dr. Feelgood at their absolute peak. Having formed in 1971 in Essex, founding members Lee Brilleaux (singer), John B. Sparks (Sparko) on bass guitar, John Martin (The Big Figure) on drums and guitarist Wilko Johnson, whose iconic and renowned choppy style of playing saw the band build huge notoriety in London’s live music scene resulting in a record deal with US Artists in 1974.

Side 1
Roxette
She Does It Right
Back In The Night
Going Back Home
Riot In Cell Block No. 9
Sneakin’ Suspicion