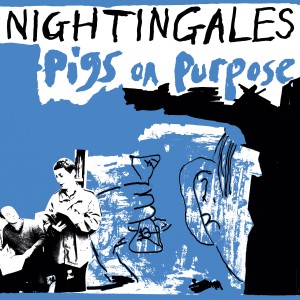 An early punk classic, The Nightingales' debut was a strange transmission released as the musical landscape was changing. They were the last important band with roots in the first blossoming of punk and became a major influence upon the explosion of mid-80s indie labels and associated bands.

“When it comes to outsider artists, Robert Lloyd is the living embodiment of the term.” Record Collector

Bonus Tracks On DL Only