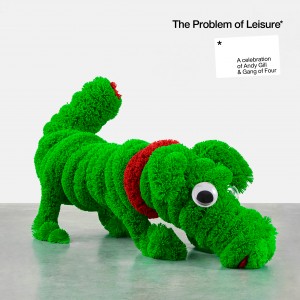 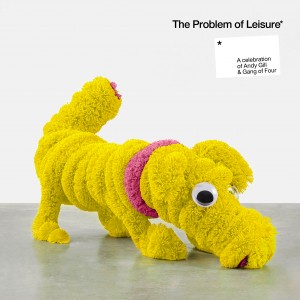 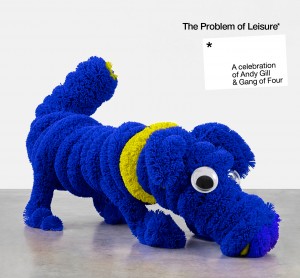 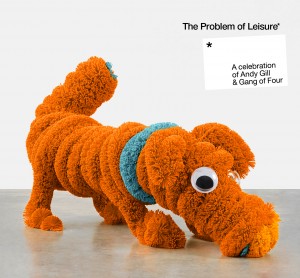 The album features songs from across Gang of Four’s 40-plus year career, each individually chosen by the artists who covered them.

Andy Gill originally conceived of the album to mark the 40th anniversary of the release of Entertainment! in 2019.

His widow, Catherine Mayer, explains that this plan had already changed by the time of Andy’s death in 2020, after some artists chose tracks from different albums and periods.

“Andy was massively excited about this project,” Mayer says. “It wasn’t of course conceived as a tribute album, but it’s comforting to me that he lived to see artists he hugely admired enthusiastically agreeing to participate, signalling that the admiration was mutual.”

The album artwork has been created by English artist Damien Hirst, a long-time friend of Andy’s.

Barry says: a wonderful collection of some of the world's most respected artists covering the beloved tunes of Gang Of Four. From genres spanning electronic, indie and avant and from a huge variety of eras, it's clear how many people Andy Gill influenced, and how important these compositions are to today's musical landscape.