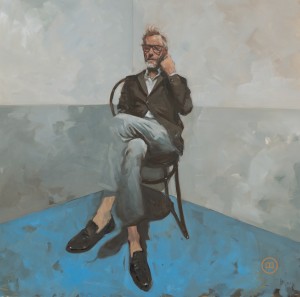 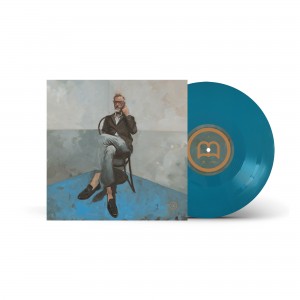 Serpentine Prison is the debut solo record from Matt Berninger front man of The National. The album, produced by renowned Memphis multi-instrumentalist Booker T. Jones (of Booker T. & The MG’s fame) will be released via Book Records, a new imprint formed by Berninger and Jones in conjunction with Concord Records.

“The song ‘Serpentine Prison’ was written in December 2018, about a week after recording The National’s I Am Easy to Find,” Berninger explains about the new track. “For a long time, I had been writing songs for movies and musicals and other projects where I needed to get inside someone else’s head and convey another person’s feelings. I liked doing that, but I was ready to dig back into my own garbage and this was the first thing that came out.”

Berninger continues, “The title is from a twisting sewer pipe that drains into the ocean near LAX. There’s a cage on the pipe to keep people from climbing out to sea. I worked on the song with Sean O’Brien and Harrison Whitford and recorded it about six months later with Booker T. Jones producing. It feels like an epilogue, so I named the record after it and put it last.”

Barry says: Matt Berninger has had our attention for a long time, fronting and writing songs for The National. It comes as a little surprise then, that he's smashed out a solo album with the band still fully intact (just not the done thing is it?). Anyway, he's forgiven because what we have here is a beautifully emotive but comfortingly different creative path than his 'Day Job'. How the songs keep flowing at this quality is beyond me, let's just hope they keep flowing.