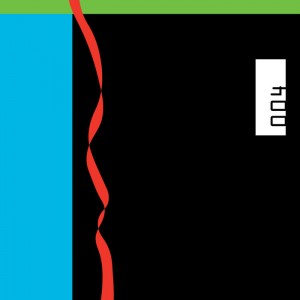 Hypermagic's aim is to showcase and support those people who make us dance every weekend. The DJs, promoters, crews and friends who keep the city's music scene alive & kicking.

For the fourth mix tape in the series, we have invited our good friend Neil Diablo to contribute to Hypermagic with a C120 tape. Resident at Manchester’s much-loved El Diablo’s Social Club since 2003, an ex-Piccadilly Records staffer and the label head-honcho at EDSC Recordings and To Rack & Ruin, Neil Diablo has been a pivotal figure in Manchester's music scene during the past 20 years. His skills behind the decks and in-depth knowledge of all things house, disco, afro and italo have earned him slots at festivals like Love International, Glastonbury, Gottwood and clubs all over UK and Europe.

Neil recently launched a new club night called High Emotion and Hypermagic 004 is a reflection of what you can find in his virtual record bag nowadays.