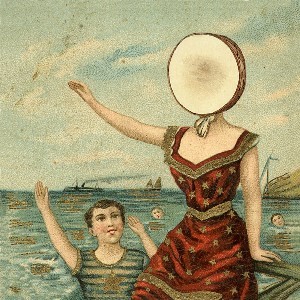 Neutral Milk Hotel is Elephant 6 co-founder Jeff Mangum, Julian Koster (of Music Tapes), Scott Spillane (of the Gerbils) and Jeremy Barnes (of Beirut, A Hawk and a Hacksaw). In the Aeroplane Over the Sea is one of the best-selling Merge titles of all time. In addition, annually, the album charts among the top vinyl titles sold industry wide in the USA. Originally released in 1998, In the Aeroplane Over the Sea was named Best Album of the ‘90s by Magnet Magazine. Album rated 10.0 via Pitchfork at reissue (2005).

Francis LungA Dream Is U