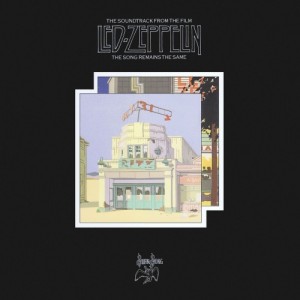 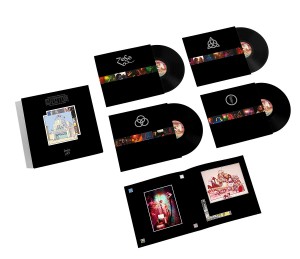 Led Zeppelin was at the peak of its powers on July 27-29 1973 when the band’s performances at New York’s Madison Square Garden were recorded for the concert film, The Song Remains The Same. The soundtrack to the film, produced by Jimmy Page, was originally released on Swan Song in 1976.

On the 4-LP set, Page made a change to the track sequence, allowing the epic, 29-minute version of “Dazed And Confused” to be featuring in its entirety on one side of vinyl for the first time.