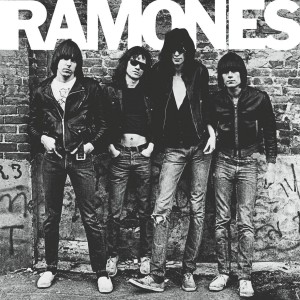 Following the Ramones 40th anniversary reissues campaign; the first three albums by Ramones will be reissued on vinyl with the remastered audio from the 40th anniversary releases. Ramones – Ramones is one of the most important and influential albums of all time, with Rolling Stone naming it the Greatest Punk Album Of All Time. The album was a pioneer of the punk rock movement, with the band inspiring punk legends such as Sex Pistols, Buzzcocks and The Clash. It features one of the most famous rock songs in history with Blitzkrieg Bop - which constantly appears in many greatest songs of all time lists. This will feature the 2016 remastered audio from the 40th Anniversary Edition of Ramones.