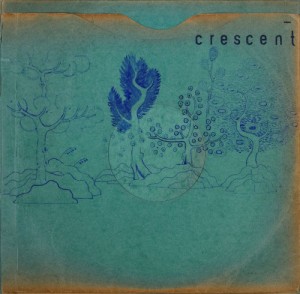 ‘Resin Pockets’ is an album that nestles beautifully into a long history of visionary outsider English pop craft, in the same vein as the isle’s solitary voices, all singing against the grain - the playfulness of Kevin Ayers; the grace of Vashti Bunyan; the rhapsody of Robert Wyatt; the melancholy of Epic Soundtracks; the revelations of Bill Fay. It’s an album of joyous melody and evocative poetry, of community and intimacy.

Matt predominantly performed the album, in collaboration with his brother Sam on drums, tambourine and ‘lookout’, though some other familiar faces appear, too: Kate Wright of Movietone as well as Lisa Brook and Michal William of Headfall feature too.