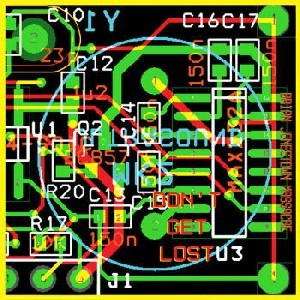 A new dynamic is heard on this album mixing the shoegaze/psychedelic sound with more experimental twists, on some tracks you might hear PIL (Metalbox) , Primal Scream , or even Ornette Coleman . 14 tracks that will twist and turn through the known and unknown Brian Jonestown Massacre . In 2016 The band released 2 singles and the critically acclaimed Third World Pyramid .