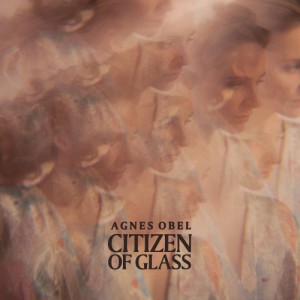 Recorded, mixed and produced by Obel in Berlin, where she currently resides, ‘Citizen Of Glass’ is a work of haunting beauty and an expansion of Obel’s mesmerising world.

The title surfaced in Obel’s mind while touring ‘Aventine’ and, inspired by modern composers, the album conceptually and thematically revolves around the leitmotif of transparency.

On this record Obel experiments with her vocals in inventive new ways, in order to manipulate them into alternative versions of her own voice, as can be heard on first single ‘Familiar’.

Obel also incorporates a number of different instruments, such as the Trautonium (an extremely rare instrument that possesses a glistening, glass-like sound), alongside vibraphone, cembalo, cellos and more.

Martin says: Agnes Obel has a voice so exquisite, pure and crystalline it seems as if it might shatter into a thousand beautiful shards at any moment. Up until this release it has been given plenty of room by a simple, beautiful debussy/jazz inspired piano accompaniment; but while 'Citizen Of Glass' does share the same sparse framework, it is lent added texture and depth by the addition of rare and unusual instruments, again applied with sparing delicacy to frame, rather than intrude on Obel's beautiful intonation.