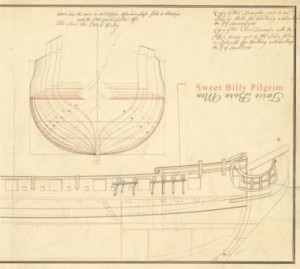 Following on from the release of 'Motorcade Amnesiacs', Kscope began the re-release campaign for the band’s earlier albums with their 2005 debut 'We Just Did What Happened And No One Came', 23rd September sees the release of the band’s 2009 Mercury Prize Nominated album 'Twice Born Men'.

The trio - Tim Elsenburg (singing, guitar, producer, mixing), Anthony Bishop (banjo, bass) and Alistair Hamer (sequencing, drums) caused quite a stir with their, navigating the delicate path between self-referential art rock and melodic folk rock. Their follow up in 2009 'Twice Born Men', originally released on David Sylvian’s Samadhi Sound label, saw the SundayTimes awarding it 5 Stars and CD of the Week as well as an inclusion in their Top 100 Albums of 2009.

Twice Born Men' is at heart a melodic beast complimented by the exquisite swooning shiver of Elsenburg’s vocal, ultimately, a beautiful album, which will appeal to fans of alt country and art-pop and should also be appreciated by lovers of great music everywhere.