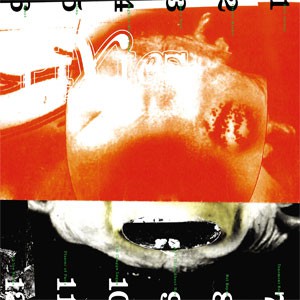 Paz Lenchantin, the band’s touring bassist since early 2014 (and previously a member of A Perfect Circle and Zwan amongst others) is now a permanent member of the band and her cool vocals can be heard on the album, most notably on ‘All I Think About Now’ on which she takes the lead.

Barry says: The Pixies are back! Songs like 'Classic Masher' show a much more melodic leaning, harmonied chorus' and repeated one-note guitar squeals over Black's trademark vocals. 'Talent' is a moody and rocking punk number, driven and aggressive guitars power through their three-chord foundations while 'All I Think About Now' is sung exclusively by Paz Lenchantin (One time Corgan affiliate and one third of A Perfect Circle) and is instantly reminiscent of the early energy and vocal stylings of Surfer Rosa or Doolittle. A brilliant (second) comeback, and a great sign for the future.