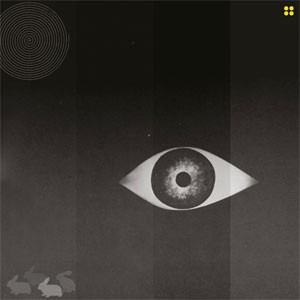 Marleen Nilsson and Anders Hansson AKA Death and Vanilla released their first full length self-titled eponymous debut LP in 2012. It radiates sophisticated retro-futuristic psych-pop whilst channeling their passion for hauntology, library, krautrock and radiophonic music. Mastered by Linus Sjölund at RED audio it was initially released on French label ‘Hands In The Dark’ which like their EP sold out on pre-order.

Fire Records now release the album on black/yellow splatter vinyl and CD alongside the ‘From Above’ 7” and their self-titled debut EP.