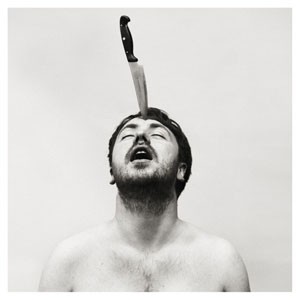 In 2013 MONEY released their debut album ‘The Shadow Of Heaven’, following a handful of concerts that felt more like communions in out-of-the-way venues, advertised by word-of-mouth only.

Two years on, the new MONEY album, ‘Suicide Songs’, takes you deeper into their sound and vision. It feels more advanced and yet simpler, more perfected and yet more open. It is, by turns, a tender, barren, cavernous, smouldering, despairing and inspirational piece of work.

Out of a renewed, richer palate of sound, a sense of greater self-belief has emerged. However, as its title suggests, ‘Suicide Songs’ doesn’t shirk from the emotional truths that birthed it. “I wanted the album to sound like it was ‘coming from death’ which is where these songs emerged,” Jamie explains. “Above all else, I’m just trying to project and portray a poetic truth. Suicide is about anonymity, to the point where you don’t exist, which I definitely feel in my songwriting and as a person. But rather than writing myself out of anonymity, I want to remain there, in this record at least.”