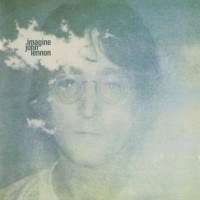 Remastered from the original analogue masters in 2010, by Yoko Ono and a team of engineers led by Allan Rouse at Abbey Road Studios in London and by George Marino at Avatar Studios in New York. This LP has been newly cut to vinyl from those 96k digital files. Comes as an authentic reproduction of its UK original, in its sound and visual presentation.