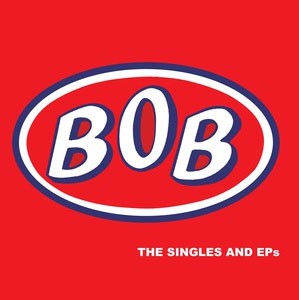 Following the acclaimed re-issue of their sole album, Leave The Straight Life Behind, BOB return with an anthology of all their singles, many appearing on CD for the first time.

The band’s most well-known single, Convenience, a John Peel favourite, opens this 2CD set and the CD is then a chronological run through of the key songs from the various singles and EPs.

Disc Two includes many of their b-sides and EP tracks including their debut 1986 flexi disc.

All tracks bar Convenience appear on CD for the very first time having all only ever been released on vinyl previously.

BobYou Can Stop That For A Start

BobLeave The Straight Life Behind