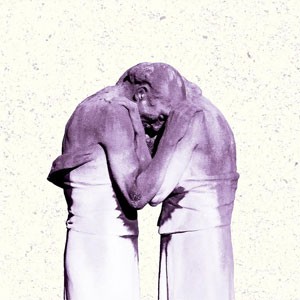 The Antlers release ‘Familiars’, their fourth studio album and first since 2011’s ‘Burst Apart’. (In between, they released the ‘[together]’ and ‘Undersea’ EPs.) ·

‘Familiars’ was recorded, produced and engineered by the band at their Brooklyn studio and mixed by Chris Coady (Yeah Yeah Yeahs, Future Islands, Beach House) and follows 2011’s critically lauded ‘Burst Apart’, which The Sunday Times described as “some of the most beautiful music in years” and The Independent heralded as “a spine tingling triumph.”