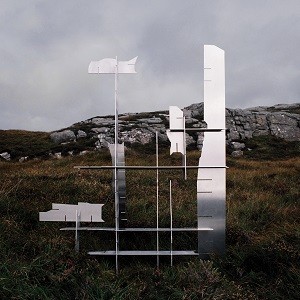 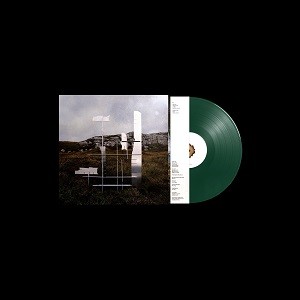 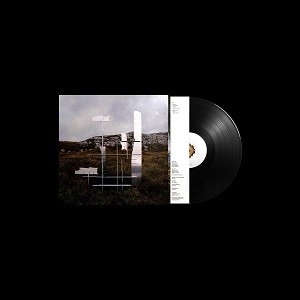 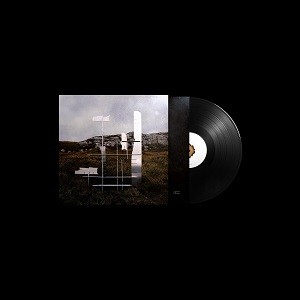 Recorded at the UK’s most remote studio in the Outer Hebrides, Less follows London slowcore band deathcrash's critically acclaimed 2022 album, Return with a statement in reduction that turns out to be as powerful and potent as it is tender and introspective.

“The mission statement was to be super minimal,” says deathcrash singer Tiernan Banks. “Just simple and beautiful guitar parts and to be really bare. To be….less.”

Swiftly following Return, the band initially had no plans to make a full length. “The last thing we felt like doing was making another album,” says bassist Patrick Fitzgerald. “It was like, ‘let's do this little EP that's aesthetically quite different and pared down’.” Less was always planned to be a statement in reduction but it soon became apparent that the songs the band were writing were significant, personal and, despite the intentions to strip things back, bigger. “As time went on, we started putting much more emotional weight into it and it became more important to us,” says Banks.

The result is a record that is as powerful and potent as it is tender and introspective, with arrangements that manage to feel refined yet detailed and with a deep emotional resonance at the core of the record. Banks’ voice shifts from hushed whispers to guttural screams, one minute tapping into the kind of fragile beauty that artists like Elliott Smith managed so well, on tracks such as ‘Duffy’s’ before unleashing a doom metal growl in thundering unison with the band on ‘Empty Heavy’.